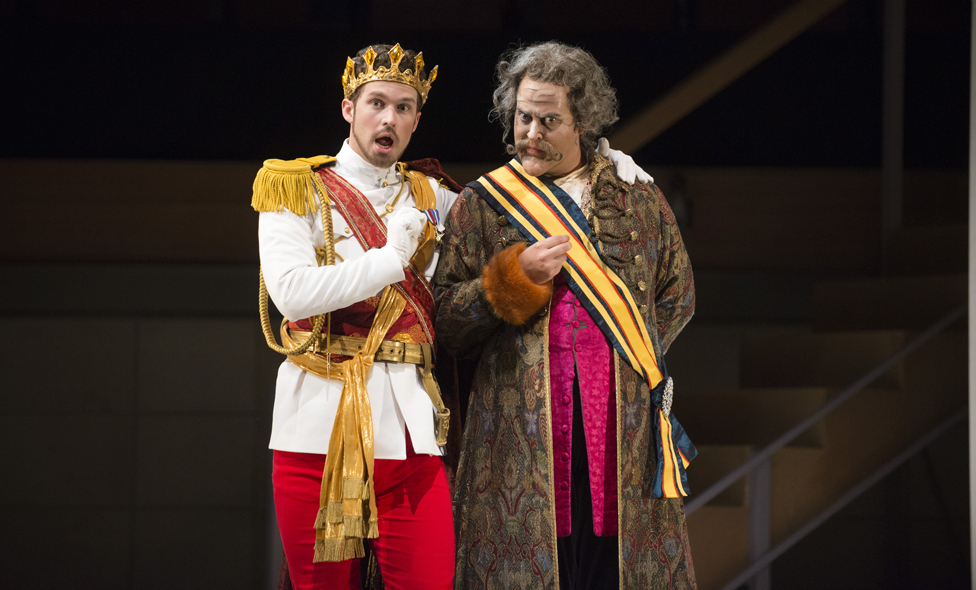 There is no better way to experience the magic of Merola than by becoming a member. Each summer, members get a unique, "backstage" view of the training of tomorrow’s opera stars. Member benefits include attendance at vocal master classes, invitations to special events and ticketing privileges.