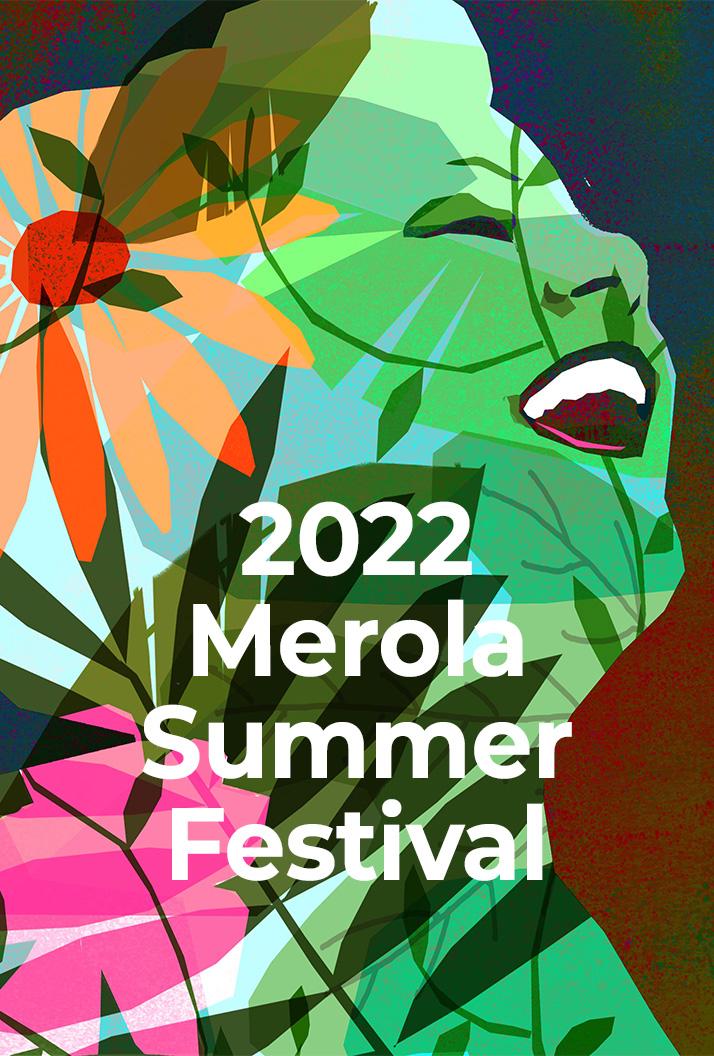 San Francisco’s acclaimed Merola Opera Program, one of the most prestigious and selective opera training programs in the world, has announced its 2022 season, welcoming the largest class of artists in company history. Selected from more than 1,300 international applicants, this year’s class is made up of 31 artists coming from as far away as China, Costa Rica, South Korea, Taiwan, and Uzbekistan, as well as across the United States and Canada. The 2022 Merola Summer Festival kicks off on July 9 with A Celebration of American Song, an exuberant recital at the San Francisco Conservatory of Music Concert Hall, highlighting beloved songs from America’s Golden Age. The season continues with the Schwabacher Summer Concert, presenting operatic scenes by Latin American and Spanish composers, performed in concert with full orchestra on July 14 and 16 at the San Francisco Conservatory of Music Concert Hall. Mozart’s final masterpiece, Die Zauberflöte (The Magic Flute), will be performed in a fully staged production on August 4 and 6 at the Blue Shield of California Theater at Yerba Buena Center for the Arts. The season comes to a dazzling close on August 20 with the Merola Grand Finale, a thrilling concert by all the Merola participants presented at the War Memorial Opera House, followed by a reception at the Barbro Osher Recital Hall at Bowes Center. Individual event tickets and information are available to Merola members March 21 and to the public April 4 at www.merola.org or by calling the San Francisco Box Office at (415) 864-3330.