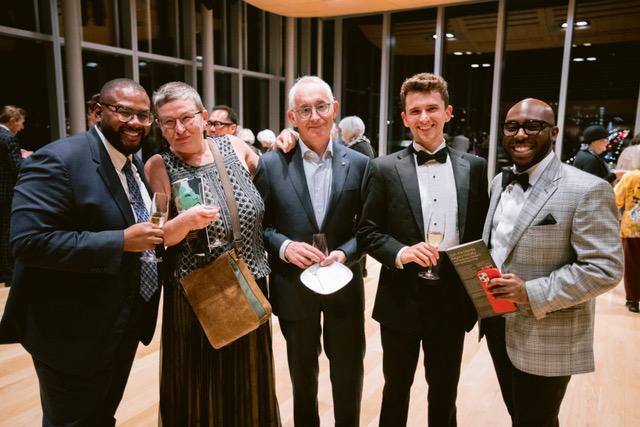 Spending time with Moya Verzhbinsky is like undertaking an adventure that brings you to new and exciting lands. There are few topics or regions that she does not know or care about and her enthusiasm for discovery and discussion is infectious. Moya is inquisitive and her searching leads her to paths unknown to many, usually ending with deep conversations and life-long friendships.

Moya was born in Northern Ireland in the small seaside town of Portrush (round the coast from Donegal), a place of limited financial and cultural resources. Her formative years were during the height of the Troubles – an experience that shaped her life in profound ways. Although she loved her country and her family, she was motivated at a young age to figure out a way to leave. For her, this meant concentrating on her studies and gaining entrance to a university in England. Her studies of modern and medieval languages, as well as life experiences (like living on a kibbutz, teaching English in Japan, and marrying a Russian native), have stoked her love of history, place, and culture.

It was when she was studying at Cambridge University that the world of music and performing arts opened. Moya’s facility in French, German, and Spanish, along with her working knowledge of Japanese and Latin, laid a solid foundation for nearly anything the world of classical music and theater could throw her way.

It wasn’t until she moved to San Francisco with her Russian husband, however, that she saw her first live opera performance. She was pregnant with her first child (the first of three) and saw San Francisco Opera’s 1998 production of Puccini’s Turandot. She was hooked. A relative newcomer to opera, she is making up for lost time by attending opera whenever and wherever she can. She has grown to love a variety of opera from the iconic Ring Cycle by Richard Wagner (her favorite) to today’s modern productions that blend classical literature and text with modern reimagining, like John Adam’s Antony and Cleopatra and Brett Dean’s Hamlet.

But it still took her more than 20 years to discover Merola. Ever curious, she first was drawn to Merola’s world premiere of its first-ever commissioned opera, Jake Heggie’s If I Were You. Intrigued by her experience, she wrote to executive director Jean Kellogg about the performance – starting a dialogue that continues to today in some form with artists, board, and staff. Over these past four years, she has gotten to know many Merola participants, faculty, and alumni, forging friendships with alumni such as Ronny Michael Greenberg and Christian Pursell or providing sponsorship support as she did with Michèle Crider this past summer.

Philanthropy is a fairly new concept to Moya but she has taken the concept to new levels. A devoted supporter of a wide variety of performing arts throughout the Bay Area, she has made Merola a priority in her giving. We appreciate her dedicated role as an audience member and donor. We hope that you will have the chance to meet Moya the next time you attend a Merola event. She will undoubtedly be there – ready to take on a new adventure.