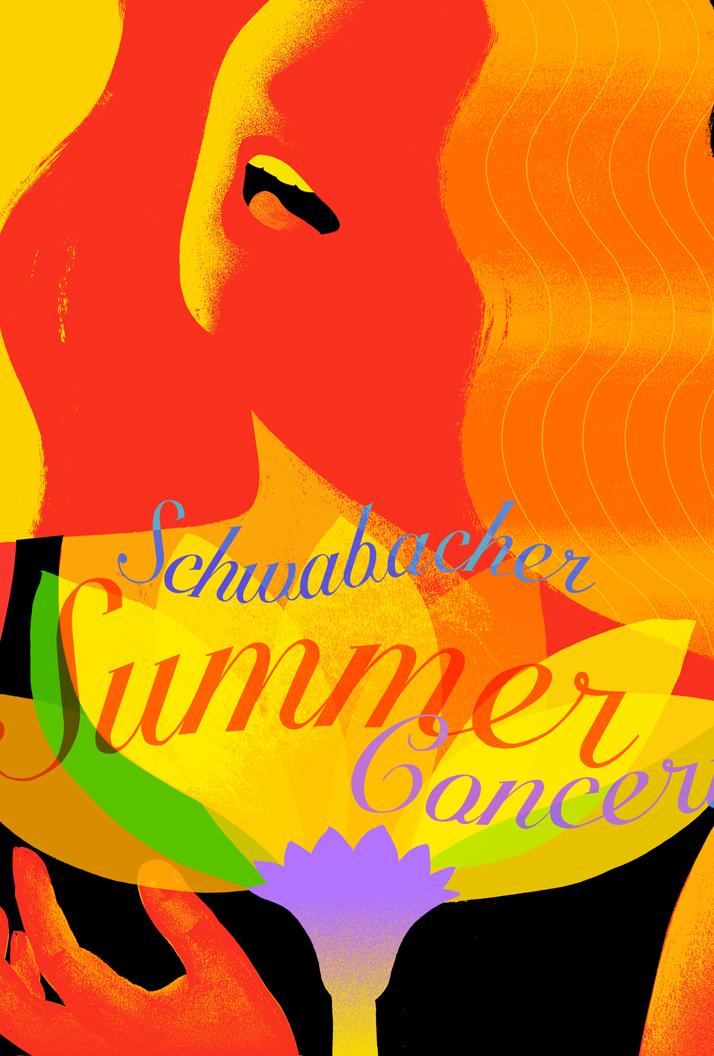 SAN FRANCISCO, CA — San Francisco’s acclaimed Merola Opera Program, one of the most prestigious and selective opera training programs in the world, commences its 62nd season with a showcase of the program’s rising stars in the Schwabacher Summer Concert. Star-crossed lovers, brothers separated at birth, a deal with the devil, a comic marriage, and a jaded courtesan longing for true love all take the stage as Merola’s talented young artists bring some of opera’s most exciting moments to life by performing scenes from Lucia di Lammermoor, Il trovatore, Faust, Die schweigsame Frau, and La rondine. With performances in French, German, and Italian (with supertitles), the Schwabacher Summer Concert will be conducted by Craig Kier, Director of the Maryland Opera Studio at The University of Maryland, and directed by Jose Maria Condemi (Merola 1999/2000), the Carol Franc Buck Distinguished Chair and the Director of Opera and Musical Theater at the San Francisco Conservatory of Music (SFCM).