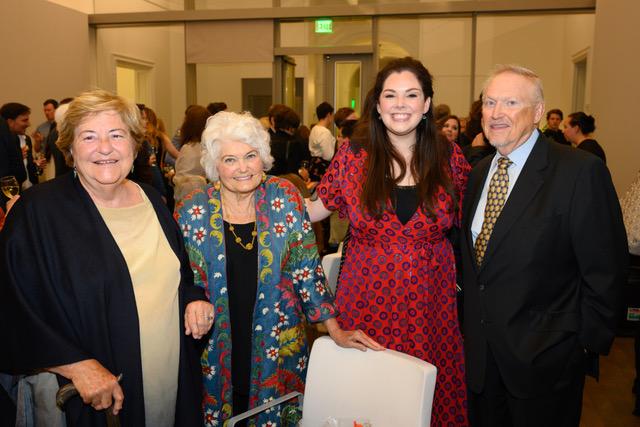 Dr. Isaac Craig Henderson, 81, of San Francisco and Nantucket, passed away on December 26, 2022, after a long illness. Born on August 10, 1941, on a farm near Paullina, Iowa, Craig was the fifth, and youngest, child of Isaac and Ora (Tjossem) Henderson. His parents loved music, and Craig himself studied the piano, clarinet, oboe, and organ. He attended Grinnell College (Iowa) where he pursued a double major in chemistry and history, while satisfying his appetite for music by serving as the college organist. He graduated in 1963 with a Fulbright Fellowship, which took him to India, and an offer to attend medical school at Columbia University. After two years abroad, Craig settled in New York City to begin medical school. Shortly after arriving in New York, he reconnected with an old friend, Mary Turner. Within a year Craig and Mary were united in marriage that would last 56 years.
After graduating from Columbia in 1970, Craig built a prominent career as an expert and leader in breast cancer research that took him from the U.S. Public Health Service to Harvard and then the University of California San Francisco where he served as the deputy director of the San Francisco Cancer Center in its earliest stages before moving on to entrepreneurial roles in the pharmaceutical industry.

Outside of his profession, Craig devoted a considerable amount of time to volunteer work and philanthropy. He was a trustee for Grinnell College (2000-2016), the Nantucket Music Center, and the American Friends of the Salzburg Easter Festival (2006-2010). Craig also dedicated over twenty years to the board of directors of San Francisco Opera (2000-2022). He and Mary (a Merola board member) opened their home to numerous Merolini and Adler Fellows, sponsored many young artists, and hosted many memorable Merola Signature Events.

Image: Mary Henderson, Susan York, Cara Collins (Merola ’22), and Craig Henderson at the reception following the world premiere of If I Were You, which Craig and Mary helped support, in 2019 (photo: Kristen Loken).